FashioNXT 365
Notice Board
Resources
Be a Member 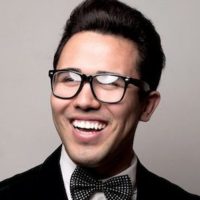 Walter Mendez is a Los Anegeles based couture designer whose client list includes Hollywood A Listers that include Jennifer Lopez, Mariah Carey, Selena Gomez and many more. Walter Mendez premiered his line Walter Collection, and the bridal line he designs with Ryan Patros Ryan & Walter at FashioNXT Week.

If you want to inquire to buy any of these styles please email here. Mention Brand Name, Gallery Name and the style. Brand owner will contact you, and be fully responsible for the transaction.

Tell Others about this Portfolio