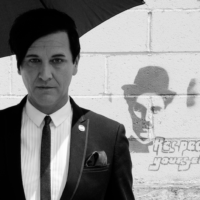 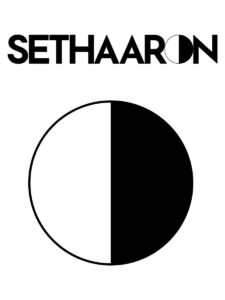 Most recently, he has launched his online store www.sethaaron.la and works out of his space in Los Angeles where some projects include DC’s  Doom Patrol Season 4 on HBO. SethAaron’s designs also have appeared on the red carpet, worn by celebrities such as Kylie Jenner, Alyssa Milano, Lady Gaga, Grace Jones, Nicki Minaj, Kristin Chenoweth and Katy Perry, to name a few. He has also been featured in magazines and publications such as Marie Claire, Zink, People, Entertainment Weekly, and Lucky. 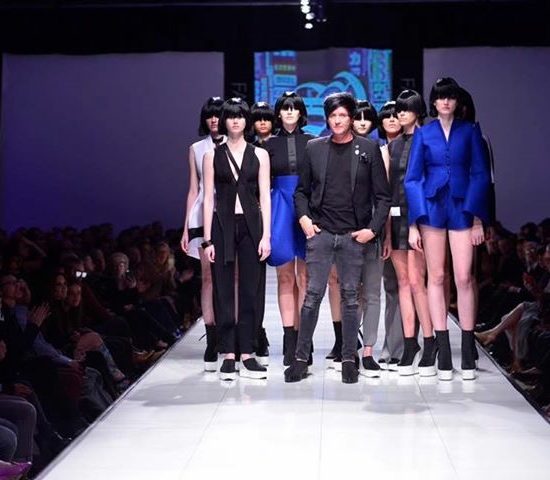 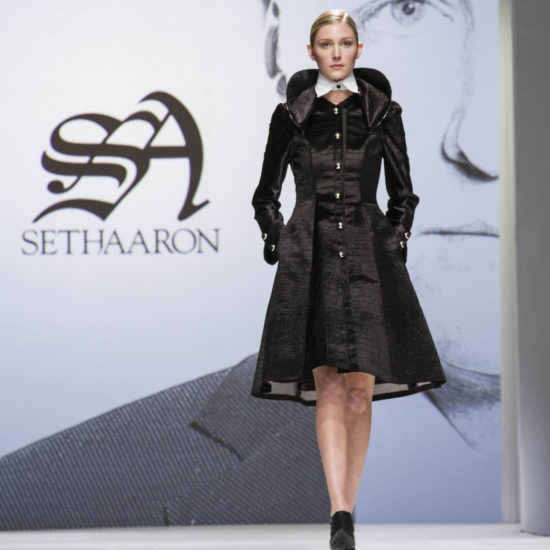