MONDO GUERRA is a designer and social influencer whose innovative style and bold prints have caught the fashion world’s imagination, while his truth and courage captured the hearts of fans around the world when he first revealed his HIV+ status on “Project Runway” Season 8. He later went on to win the debut season of “Project Runway All Stars” and became an audience favorite as a mentor on Lifetime’s spinoff series, “Under The Gunn”. Mondo’s creative designs can be purchased as a variety of original products (from See Eyewear to Crocs footwear), and his signature collections are available on MondoGuerra.com

Mondo’s visual aesthetics often carry a social message that intersects his art with his advocacy. The Denver born artist was commissioned to create a custom World AIDS Day design for the 2015 Subaru Legacy that was revealed during Art Basel, Miami and is a spokesperson for Merck’s iDesign HIV/AIDS educational initiative. In 2013, Guerra became a national spokesperson for Dining Out For Life, an annual HIV/AIDS fundraiser hosted by Subaru. Mondo is currently focused on the development of cutting edge multimedia content and continues to create modern designs that blend his fashion and social consciousness.

See Mondo’s runway at FashioNXT was graced by among others Blair St. Clair, star of Rupaul’s Drag Race. 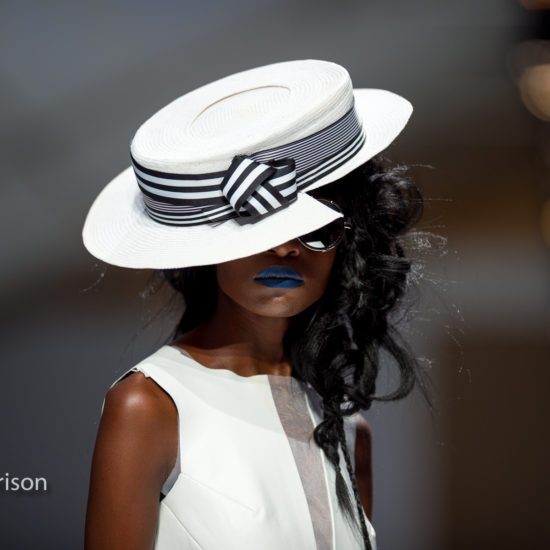