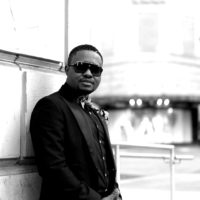 Gustavo Apiti, a talented tailor and designer who creates a variety of custom craft pieces ranging from evening gowns to tailored suits. Born and raised in the Democratic Republic of Congo, Gustavo discovered his love for the fashion industry at the young age of six, where he styled and created clothes for his sister’s dolls. He was heavily influenced by his sister who worked in the industry as a devoted fashion designer and was taught how to sew at the age of eight. Due to growing political issues in the DRC, Gustave decided to move to South Africa where he could further pursue his dream as an international fashion designer. Gustavo graduated with a bachelor’s degree in Fashion Apparel & Design from the Tshwane University of Technology. After graduating, he worked with some of the top fashion houses from South Africa including: JJ Schoeman Boutique & Strangelove. After establishing himself in Johannesburg, he traveled to the states and began working for Luly Yang Couture in Seattle, WA. At the end of 2014, he began working on his U.S. debut as an independent designer. In July 2016, Gustavo hosted his own fashion show in the heart of Downtown Seattle.

Interested in purchasing a design(s)? Fill out the form to inquire. Designer will contact you, and will be fully responsible for the transaction. 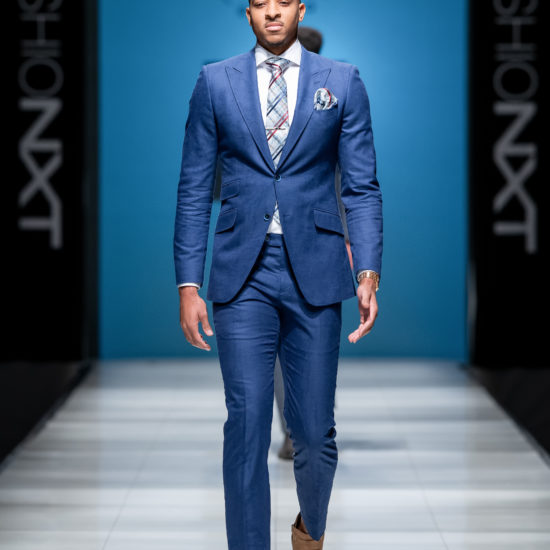 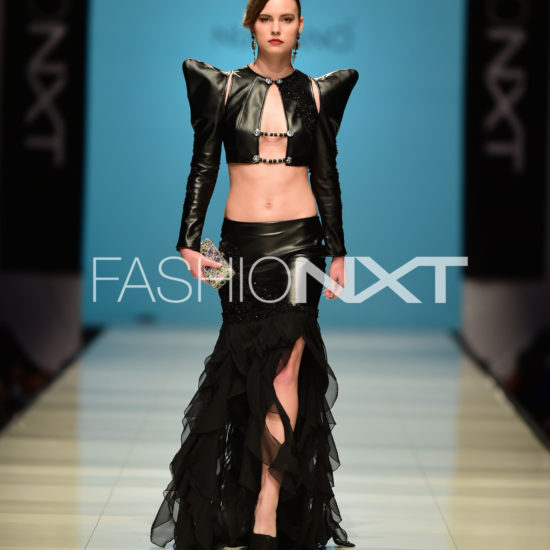