Accessing Fashion Audience is Key to Making It in FashionTech 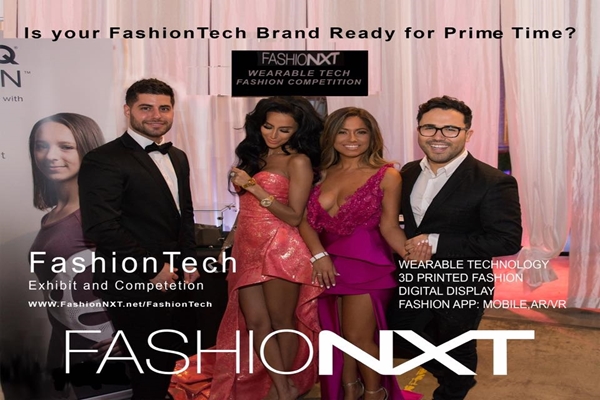 Accessing Fashion Audience is Key to Making It in FashionTech

Show me a market, I will show you the product. Nowhere this is more true than it’s for the fashion market.

Tech products targeting fashion market has been seeing a surge of products. With the advancement in miniaturization of technologies, and power of software combined with people’s interest in digital experience, many companies are targeting fashion consumers with apps, wearable technologies, digital displays and 3D printing. Yet, the succes stories are few and far between. I attribute the core reason for it to the philosophical difference between fashion and technology — from product creation to adoption mindset. Technology is primarily utilitarian, fashion is primarily aspirational. Technology thrives on mass adoption, fashion thrives on mass aspiration,. Most creators of FashionTech are technologists. Understanding people’s emotion and aspiration are rarely their best suites; they are feature-driven creatures. This problem has been exacerbated by the fundamental difference in the personality traits of fashion and technology creators. This leads to they not even mingling in the same social circles, hence not even exchanging ideas in an organic setup. From computer engineering classrooms to AR/VR demo showcases, I rarely meet people who have interest in fashion, let alone aptitude. A Demo table, or a company honcho speaking from a stage in front of a projector may get the job done for explaining features to the choir, but it doesn’t get the juice flowing for fashion people at any level. On the other hand most fashion people who are in FashionTech space have only peripheral knowledge in technology. Exceptions are there but rare. I found it true in my visits for speaking and other occasions around the world.

FashionTech, despite having tremendous potential has so little to show so far, has this lack of meshing to point finger at. Fundamental innovation requires deep knowledge and understanding, which is so much more true for such complex disciplines merging nano-technology, intelligent machine and human-proximity.

It is such a need for cohesion and meshing of fashion and technology and their creators, influencers and industry experts at their most natural and inspirational setup, that prompted FashioNXT be the only major fashion show to include FashionTech in its very fabric.

Exhibit at the Plaza at FashioNXT Week (Oct 11-14, 2017) creates access for FashionTech products — 3D Printed Fashion, Wearable Tech, Digital Display and Apps: mobile AR/VR, to their true target clientele — the fashion forward consumers, as well as media and industry. Such exhibit seamlessly showcases FashionTech brands side by side with fashion accessories and apparel at the pre-show space before the runway shows by extraordinary fashion designers from all over the world. Such exhibits have been attended by Hollywood celebrities, Tech Editors of Marie Claire Magazine and Digital Trends, and drew publicity from Vogue China to Wired Magazine.

Moreover, now in its fourth year, the annual FashionTech competition by FashioNXT facilitates the design talents and brands to be in front of the premier fashion and technology leaders from Intel, Nike, Google and in various disciplines, 3D printing, fashion app, wearable technology to be the judges and mentors. Finalists get the opportunity to showcase at FashioNXT Week.